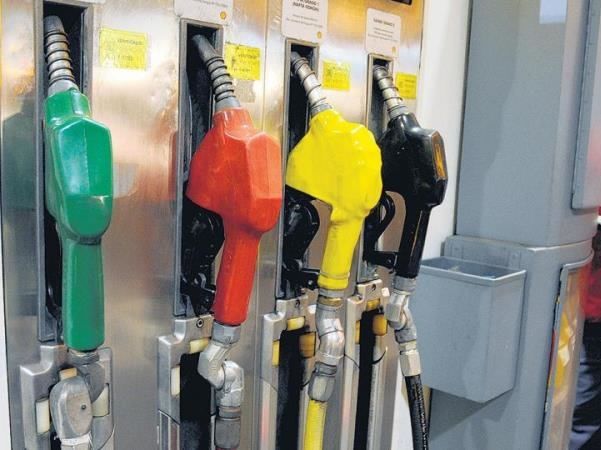 What types of fuel exist?

In short:
Gasoline and diesel fuels are the main types of fuel, and they must never be mixed.

Generally speaking, car fuels are divided into two big groups: gasoline (benzene) and diesel. The two of them are derived from petroleum, and they are formed by hydrocarbons (hydrogen and carbon molecules).

⚠️ The main rule is that you must only use diesel in Diesel engines and gasoline in spark-ignition engines (called “Otto cycle engines”). Otherwise, the engine of your Orion may get ruined.

To obtain energy from fuel, it must be burning: in a Diesel engine, the diesel burns because of the compression, and in an Otto cycle engine, it burns by a spark created by the spark plug. For this reason, each type of fuel has different characteristics: diesel is more oily and takes longer to burn, while gasoline is more volatile and burns a lot faster.

Diesel engines are more efficient than Otto engines, but their exhaust smoke is more contaminant. For this reason, they have to go through certain processes to comply with the pollution prevention laws, and that makes them more expensive.

Natural gas is the third type of fuel, and it is mainly used in Latin-American countries such as Argentina, Brazil, Colombia, and Peru. To use it, many modifications should be made to the fuel system of the car, and a certified company should do it. This type of fuel makes the car have less autonomy than the other ones, so the engine’s performance may not be ideal, but since it is a lot cheaper, it is also popular.

There are two other types of fuel that are massively used: biodiesel and ethanol (ethylic alcohol). They are generally used as additives, the first one for Diesel fuel and the second one for gasoline. If you want to know more about this, read our guide about biofuel. The least common type of fuel is sustainable energy, which is the least contaminant, but it is also the most expensive. For example, there are hydrogen cells and solar power, among others.

If you want to know how to improve the fuel consumption of your car, read our following guide:

How to improve the fuel consumption of your Orion

Have you found an error in this guide? Let us know
Was this information useful?
Thank you!
Read more about Ford
and types of fuel

Which type of fuel should you use in your Orion?
What are biofuels?
What is the fuel octane rating?